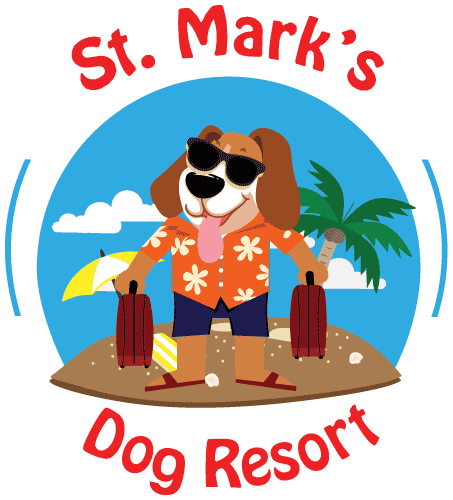 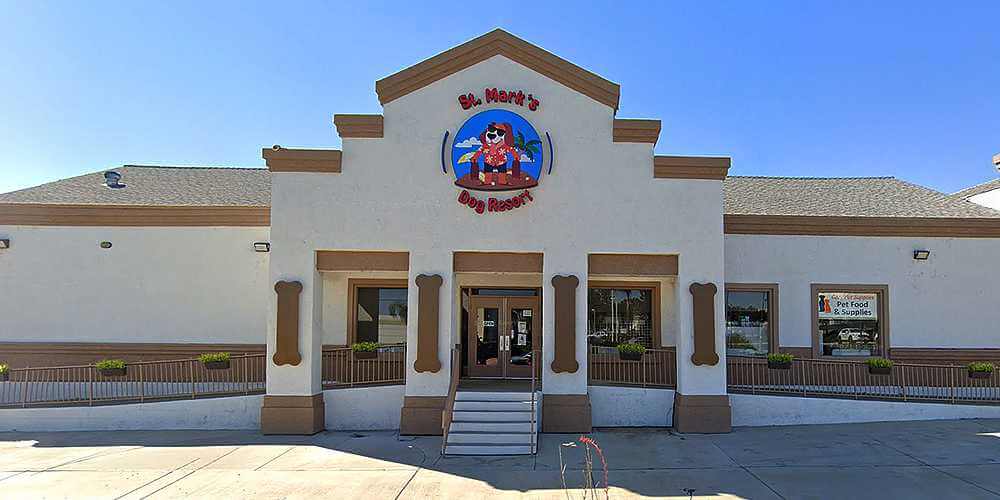 The resort is conveniently located at 8730 Vineyard Avenue in Rancho Cucamonga, on the southwest corner of Vineyard Avenue and Ninth Street. It is also just a mile and a half from the 10 Freeway, making it convenient from Alta Loma, Etiwanda and Fontana.

Plentiful lot parking is available for all St. Mark's customers.

Rancho Cucamonga was incorporated in 1977 as a unification of the previously unincorporated areas known as Cucamonga, Alta Loma and Etiwanda.

There was a great debate among the local residents of the time, with candidates including the remarkably uninventive Tricity and the equally pedestrian Tres Pueblos, ranging to such zingers as Altacucawanda and Etimonga.

"Rancho Cucamonga" eventually won out, though no one seems to know exactly why or how. There is no record of an official vote. It seems that the name appeared without explanation in the July 1977 Board of Supervisors meeting minutes, and the town(s) just rolled with it.