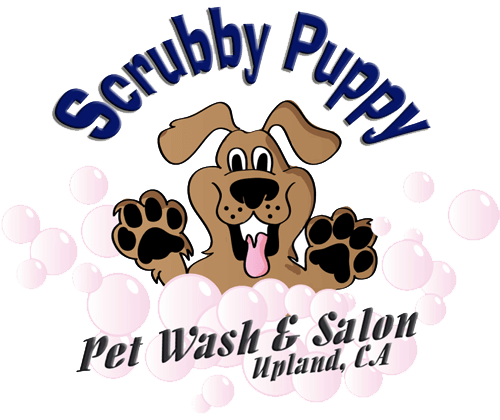 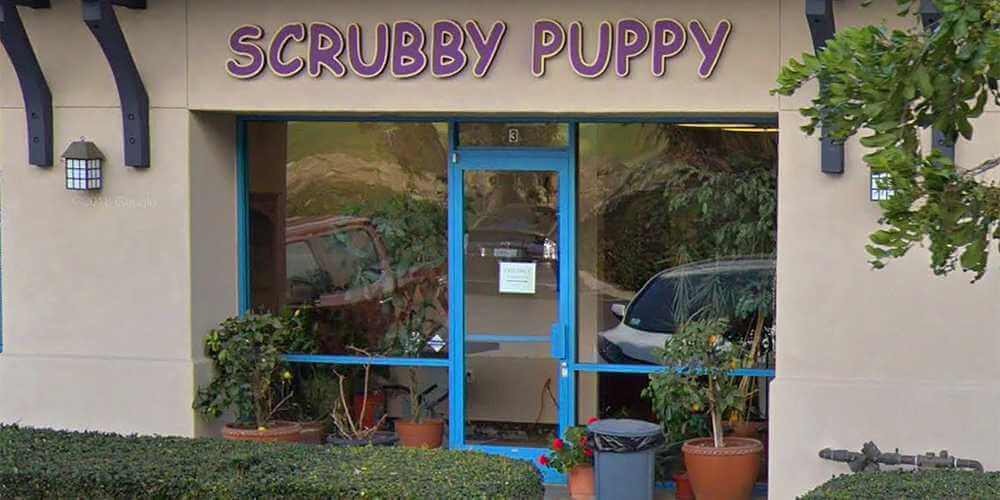 Teeth Cleaning for Dogs at Scrubby Puppy in Upland

Plentiful lot parking is available for all Scrubby Puppy customers.

Upland's northern skyline is dominated by Mount Baldy, the second highest mountain in Southern California peaking at over 10,000 feet above sea level. The official US Geological Survey's name for the mountain is actually Mount San Antonio, even though that name is rarely used by locals.

Probably due to the southern slope's lack of trees and barren appearance, 19th century miners renamed it Old Baldy. The alternate name proved to have far more staying power, remaining in common usage today. In fact, even the bronze placard at the mountain's summit reads San Antonio "Mt Baldy" Elev 10,064.