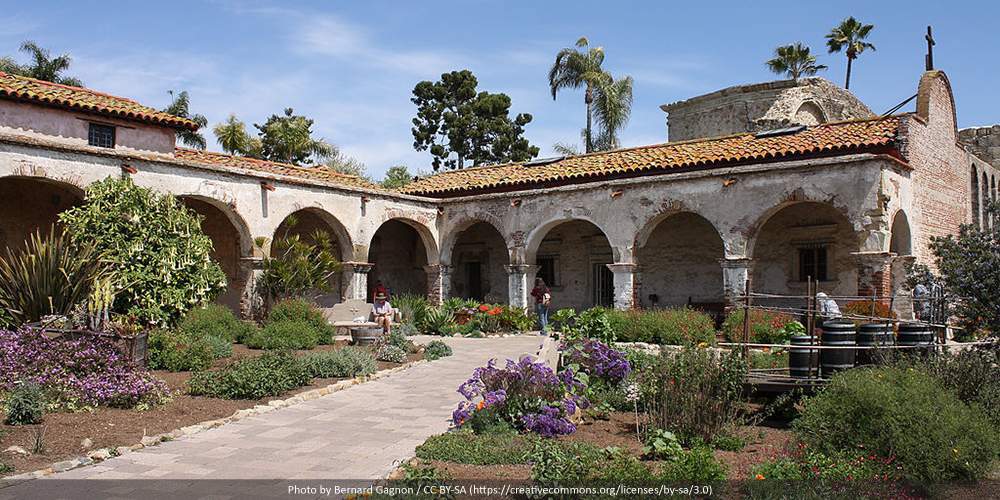 Though now dominated by the 5 freeway, San Juan Capistrano was built at the confluence of several waterways. The Trabuco Creek and the Horno Creek flow in the San Juan Creek at the south end of downtown.

As one of twenty-one Spanish Missions in the state, the Mission San Juan Capistrano, founded in 1776, is the center of the original settlement.

It is surrounded by the neighborhood of Los Rios, which still contains many late 18th century homes and other buildings from the Mission's construction and years of operation.

San Juan Capistrano is an inland city with many neighbors. It is bordered by Laguna Niguel, Mission Viejo, Ladera Ranch, Dana Point and San Clemente.