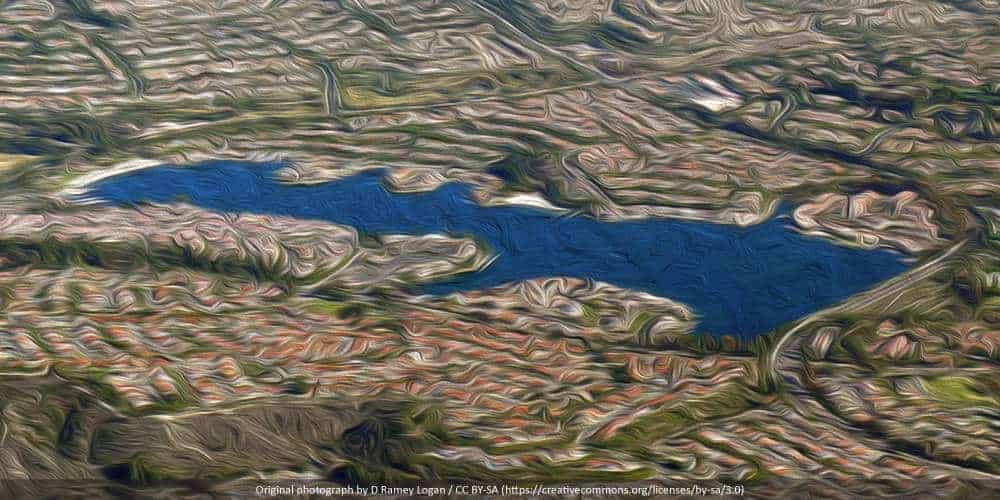 Mission Viejo is a the largest city in the Saddleback Valley, with a population was 94,381 in at the 2010 census.

Being a planned commuter city, Mission Viejo consists overwhelmingly of residential property, featuring heavy landscaping and tree-lined streets. As a result, the limited commerical and business zones have a look & feel that matches the rest of the town's aesthetic.