Qualified is proud to offer multiple dog dental cleaning clinic locations in Tustin. Click on your preferred location below for more details. 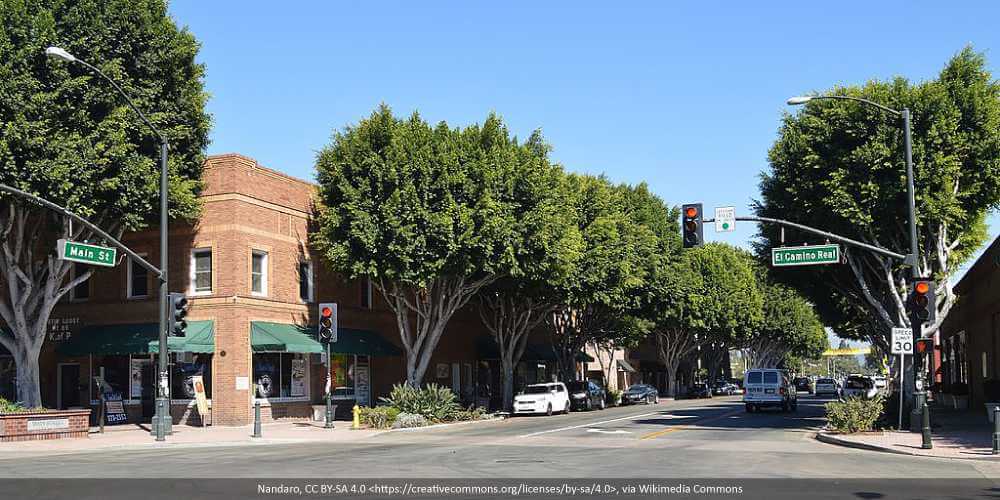 Founded in 1868, Tustin is one of Orange County oldest cities. It is a landloacked city, twelve miles from the Pacific Ocean, bordered by Santa Ana, Irvine and the City of Orange.

Tustin is famous for being the site of a World War Two naval airship base where blimps were developed for anti-submarine purposes. The base has since been converted for Marine helicopters, but the zeppelin hangars remain and operate as a historical museum.