Qualified is proud to offer multiple dog dental cleaning clinic locations in Huntington Beach. Click on your preferred location below for more details. 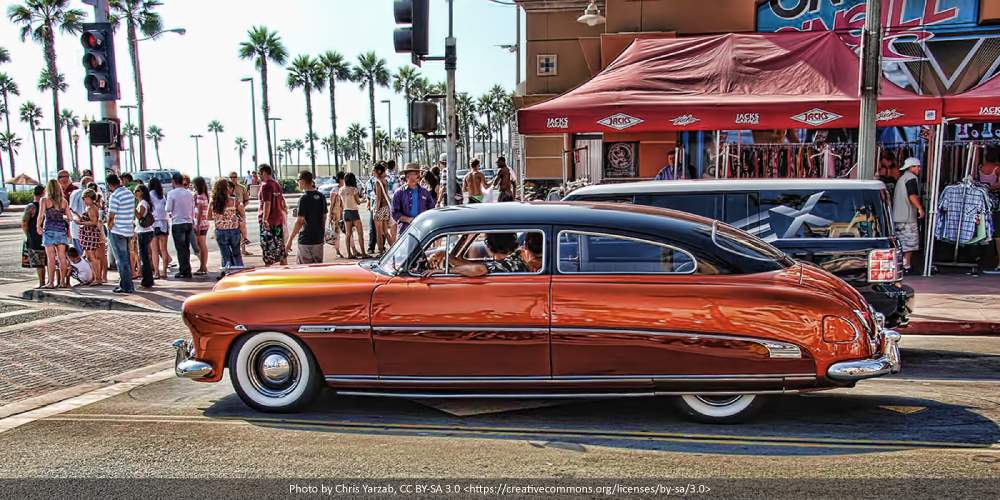 With a current population of over 200,000 people, Huntington Beach is the fourth largest city in Orange County. It is also among the top 25 most-populous cities in the entire state of California.

Located on the Pacific coast in northern Orange County, Huntington Beach is known for its beach-centric lifestyle and consistent year-round surf conditions.