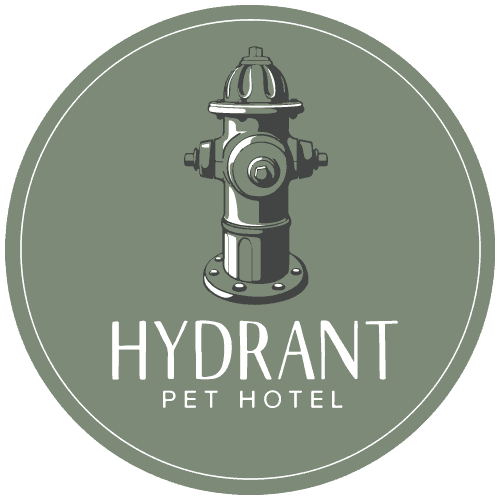 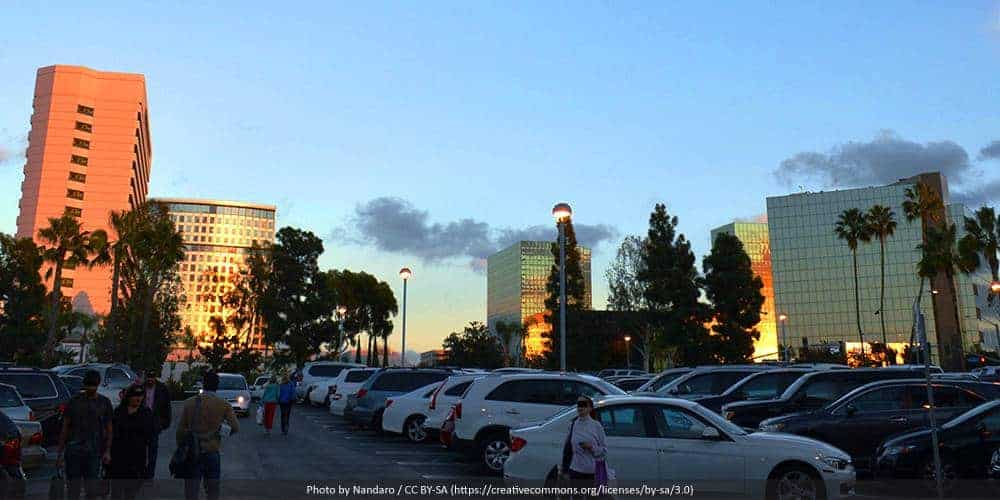 Being just 37 geographical miles from downtown L.A., it is considered part of the Los Angeles, CA Metropolitan Statistical Area.

Costa Mesa is a land-locked city, though it's southern border is less than 1 mile from the Pacific coast.

The city is home to several the OC's cultural attractions, including the Segerstrom Center for the Arts, the Orange County Fairgrounds and the South Coast Plaza.