Due to the extended effects of the economic re-opening, PawFection's dental cleaning clinics have been temporarily suspended. We hope to resume service at this location in the near future.

In the meantime, please select one of the nearby clinic locations below.

Just North of the 210 Freeway 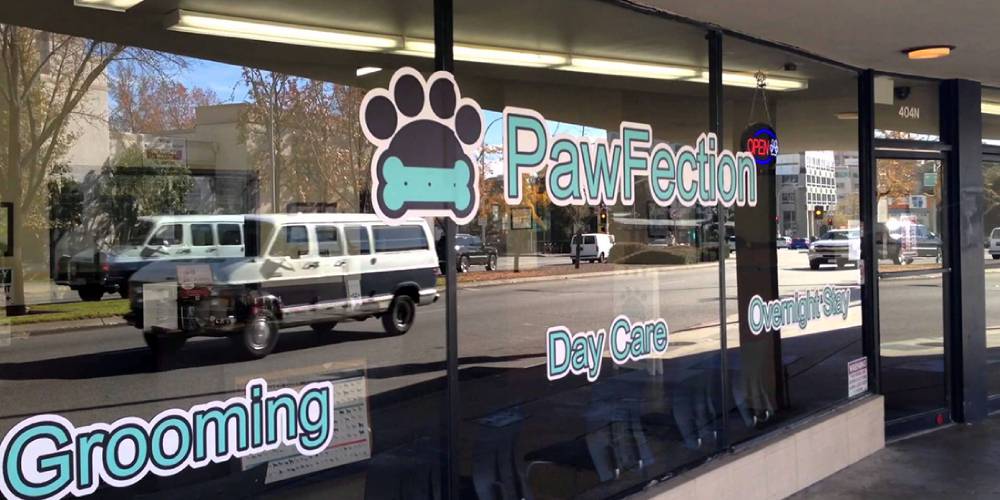 Teeth Cleaning for Dogs at PawFection Dog Daycare in Pasadena

When most folks think of Pasadena, they automatically think Rose Bowl or Big Bang Theory. LA-area locals may think Swap Meet (the informal moniker for the massive Rose Bowl Flea Market that draws bargain hunters from the entire region). But for many Pasadena residents, the most often reminder that they are home is the cacophony of few dozen red-crowned parrots.

As many as 3,000 red-crowned parrots make their homes in and around Pasadena, but they are not native to Southern California at all. Urban legends range from pet store fires to failed theme parks, but the most likely explanation is decades of pet escapes and/or owner-releases.

Red-crowned parrots are highly social, sometimes gathering in groups from dozens to hundreds to gossip. And they do so at an especially high volume. If you ever experience the sound of such a parrot party, you will understand why such a large grouping of the birds is termed a pandemonium.